The international conference and signature event for DesignMarch festival.

DesignTalks has been the signature event for DesignMarch since 2099 and has, the last few years, taken place in front of a full house in Silfurberg in Harpa. DesignTalks aims to inspire designers and architects, community influencers, business, government and the public to collaborate and evolve.

A full day full of inspiration where international designers, architects and other creative thinkers come together. Harpa is one of Reykjavík’s most famous landmarks and the building won the Mies van der Rohe award.

DesignTalks is produced by Iceland Design and Architecture.

For the first time in 2022, the DesignTalks conference was broadcasted live in collaboration with Dezeen and Business Iceland. Watch streaming here.

DesignTalks through the years 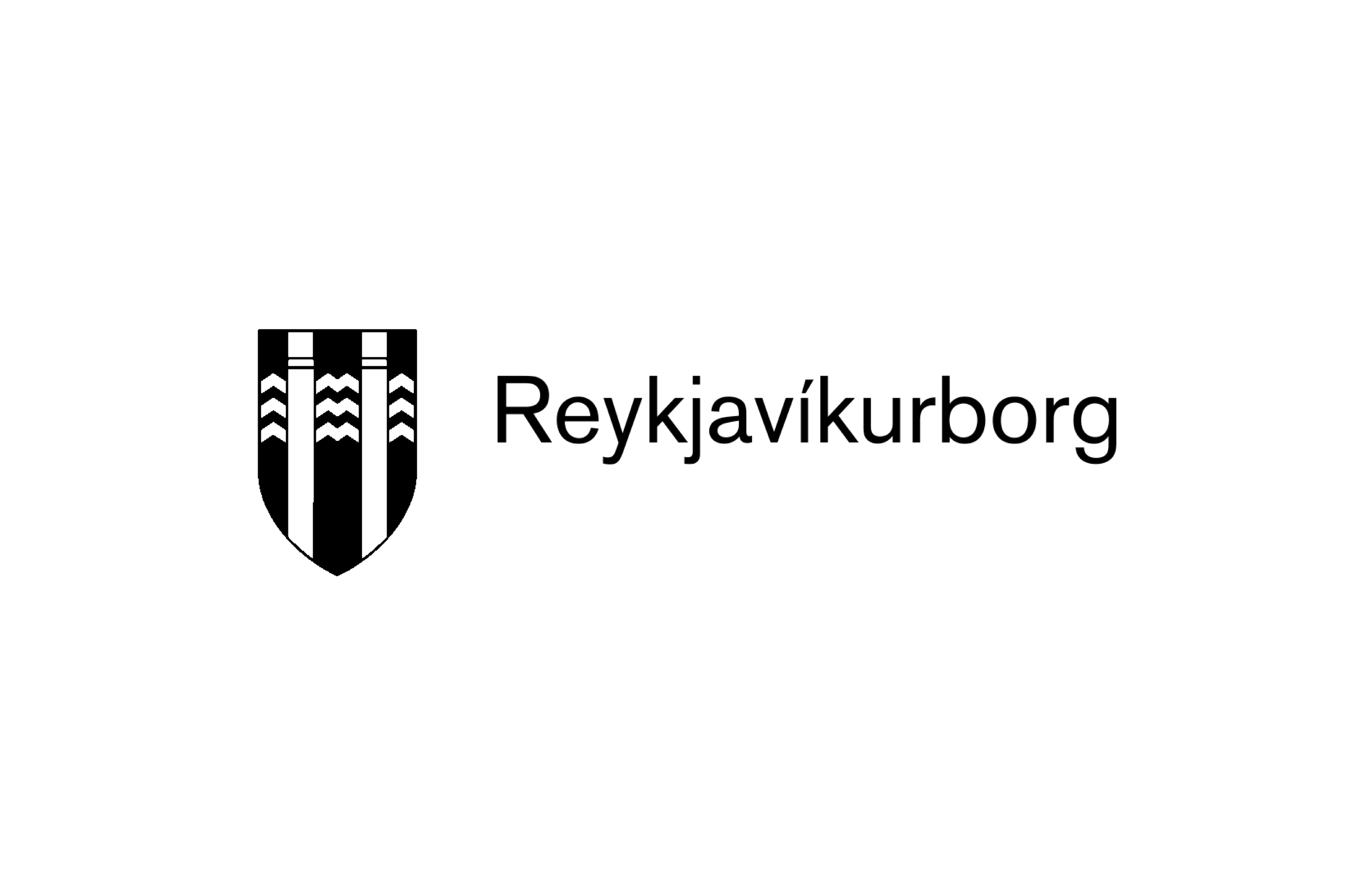 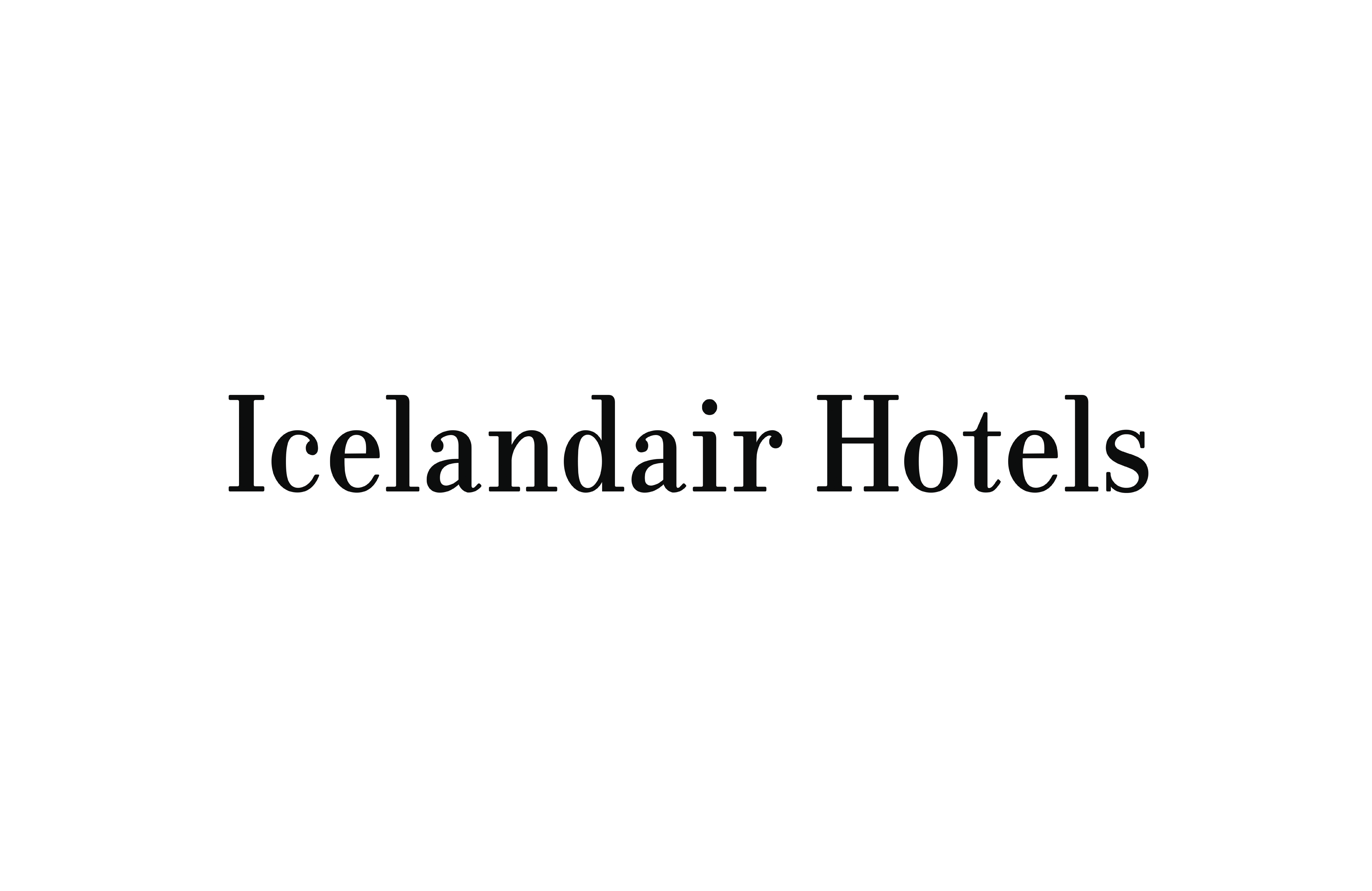 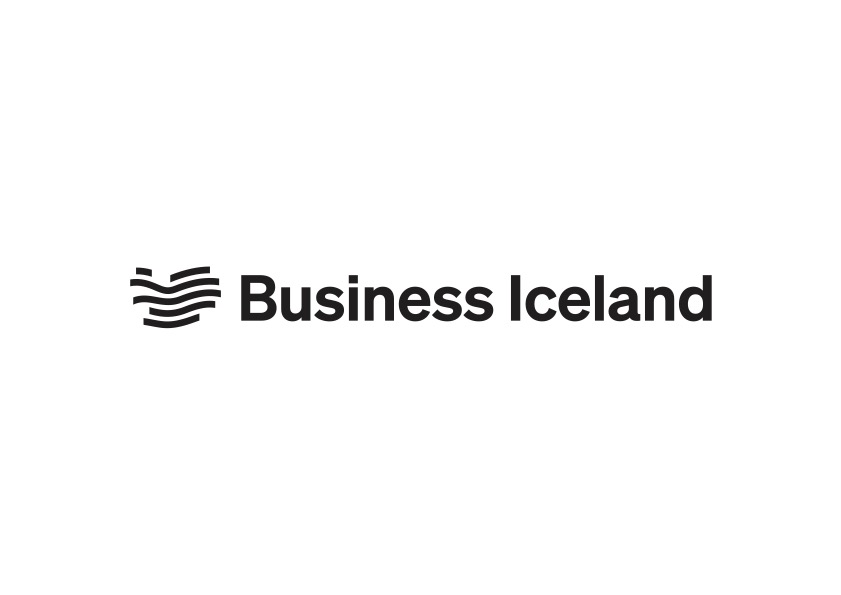 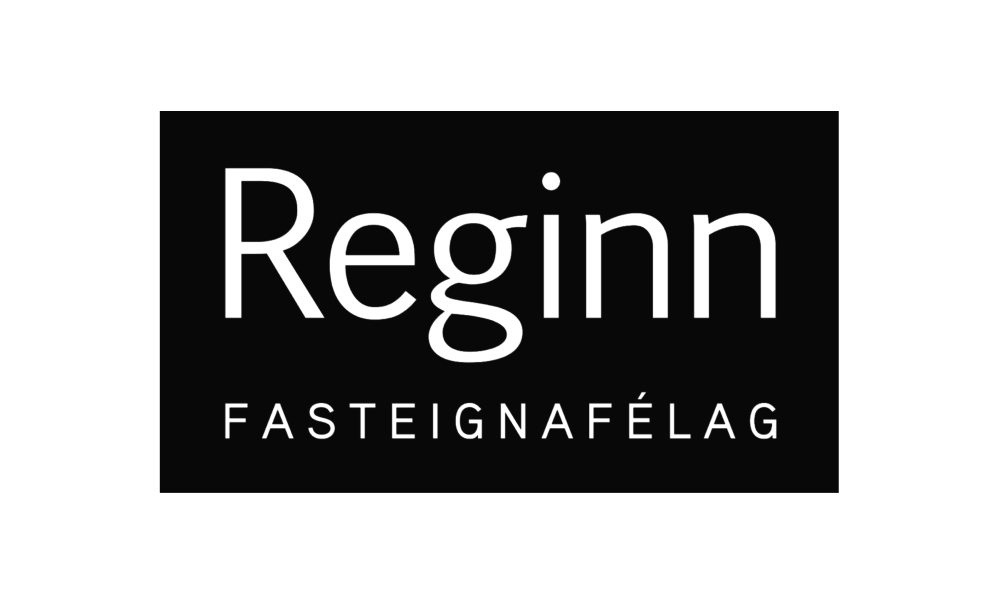 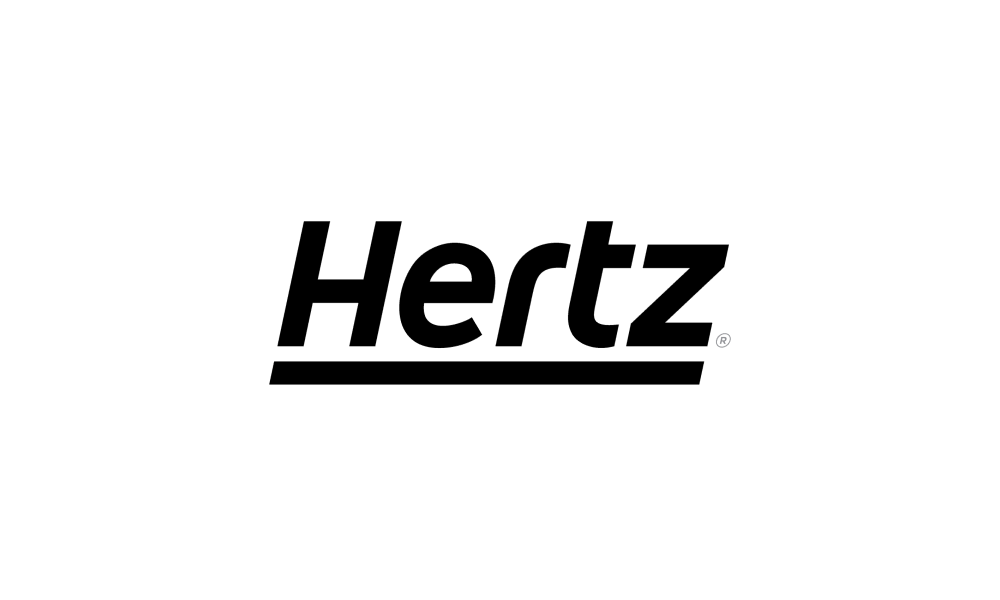 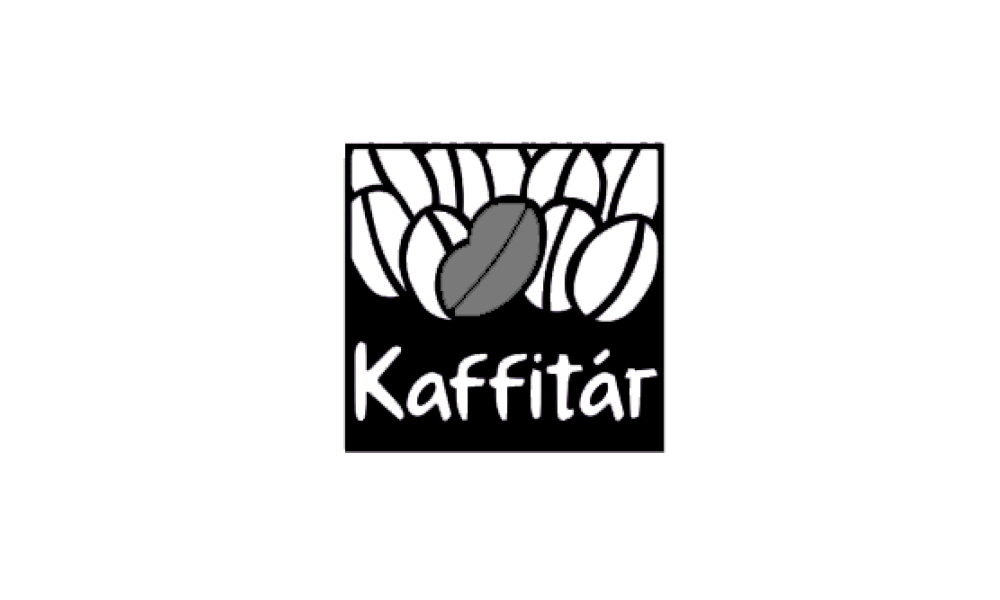 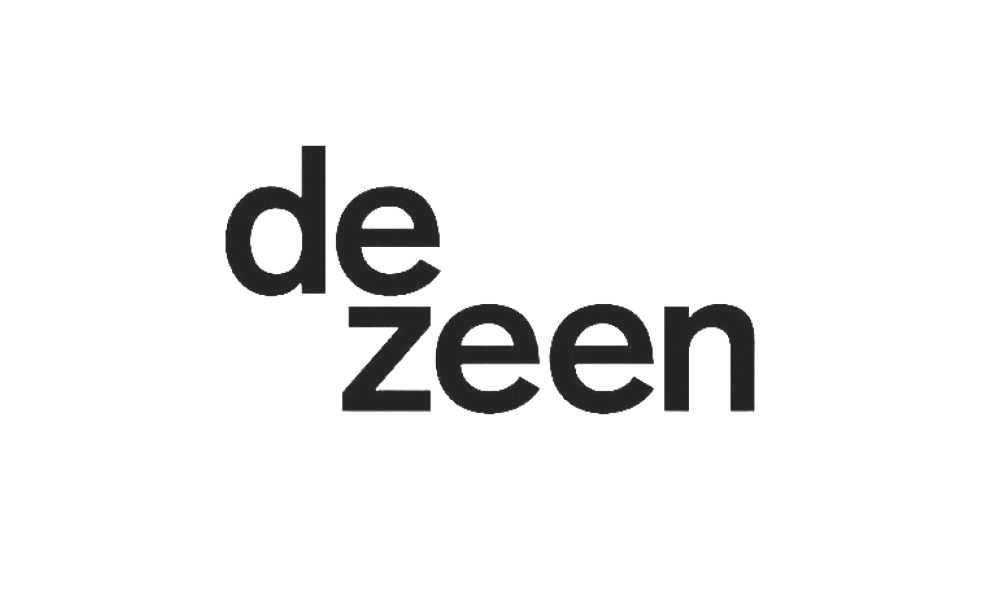