DesignTalks 2020 will take place during DesignMarch with new dates for the festival being 24th – 28th of June.

Further details will be announced later.

See you in June!

The event highlights the role and power of design in societies, and this year all the speakers are in one way or the other responding to the current global situation under the theme of New World // New Ways.

“Imagination is important now. The global situation demands that we face up to it and accept our responsibility. It demands, without a doubt, immediate actions and reform, but not least a new vision for the future; we have got to keep paving the way. It demands that we think beyond the known and perhaps rethink everything. That’s what the theme is referring to.”  Hlín Helga, curator of DesignTalks

The speakers come from various fields of design and the topics will range from graphic design to regenerative architecture. Design that facilitates deep thinking, and rethinking, contributes to well-being, and creates technology that feels natural and design that promotes the radical imagining of future scenarios. Designers as communicators, illustrators of hidden problems such as e-waste, investigative revealers of geopolitical problems, and innovators. Projects that deal with the challenges of the digital economy and social media, the shape of future societies and city-planning. Projects that show the potential of biodesign, promote tolerance and encourage collective critical hope for what happens next.

Curated by Hlín Helga Gudlaugsdóttir for the fifth consecutive year, the day will be moderated by her and Robert Thiemann, founder and director of FRAME Publishers.

“These are inspirational conversations to get us ready for this new decade.” Hlín Helga, curator of DesignTalks

DesignTalks takes place at Harpa Music Hall and Conference Centre, one of Reykjavík’s most celebrated landmarks.

DesignTalks is a signature event of DesignMarch, produced by the Iceland Design Centre with the support of Arion Bank and the City of Reykjavik. 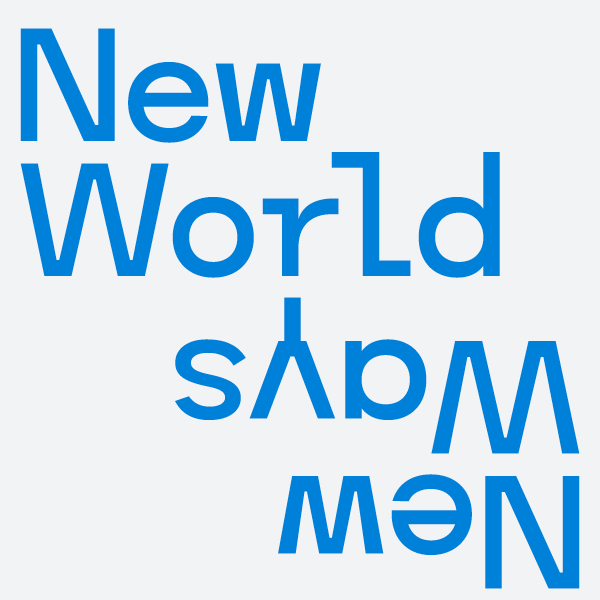 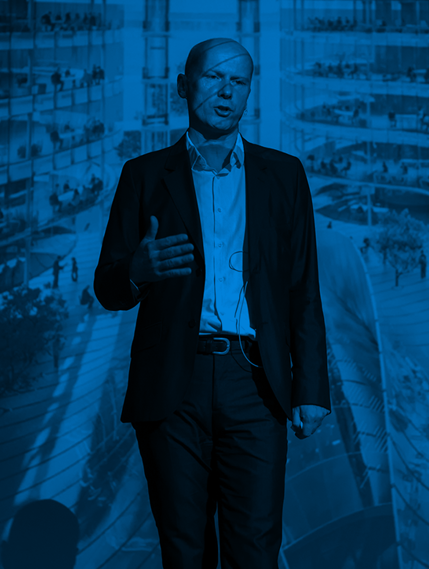 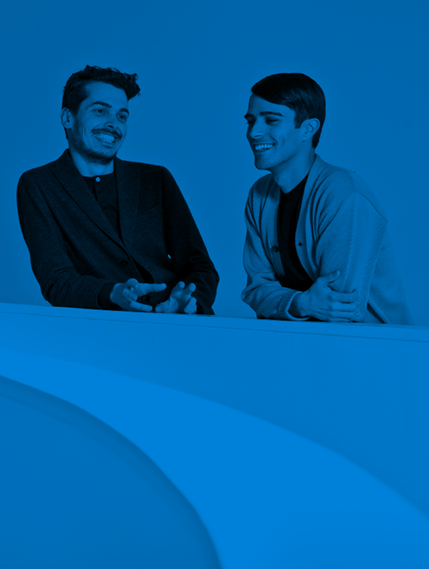 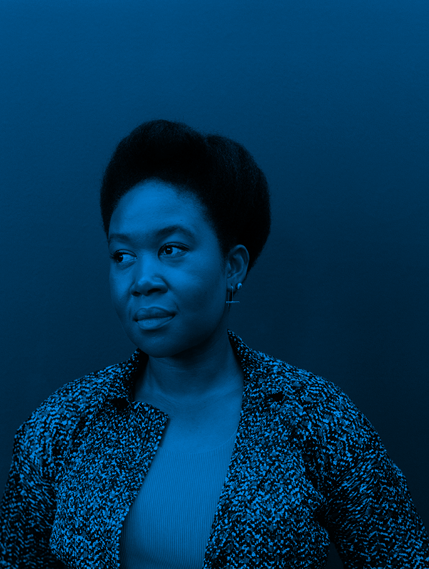 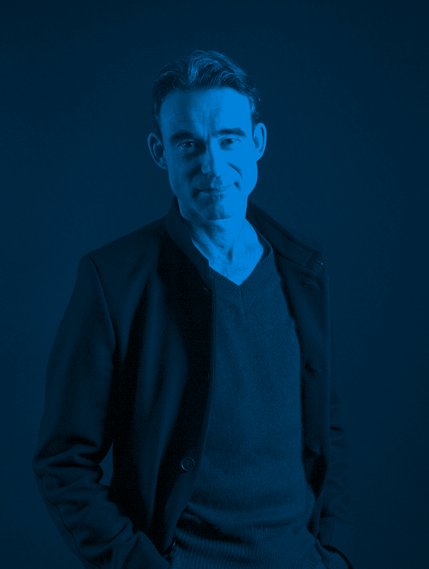 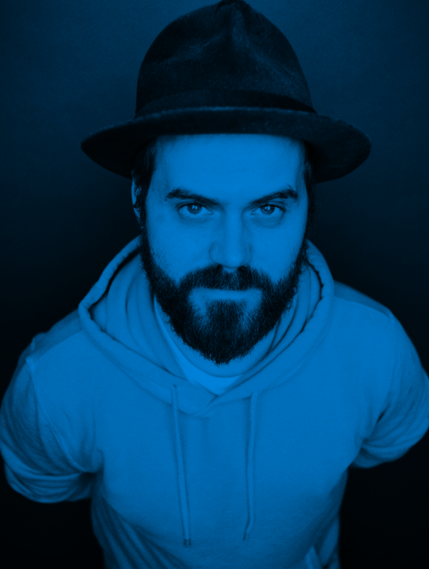